Others I respect have given up on him before now. I can see why. His backtracking on the treatment of torture (and photographs of torture), his hesitations to give up on rendition, on detentions, on military commissions, and on signing statements, are disheartening continuations of George W. Bush’s heritage. But I kept hoping that he was using these concessions to buy leeway for his most important position, for the ground on which his presidential bid was predicated.

There was only one thing that brought him to the attention of the nation as a future president. It was opposition to the Iraq war….

And then Willis says something–I’ve put in boldface below–that really left me dumbfounded:

He [Obama] said that he would not oppose war in general, but dumb wars. On that basis, we went for him. And now he betrays us. Although he talked of a larger commitment to Afghanistan during his campaign, he has now officially adopted his very own war,…

Um, so the problem here is that he’s doing something he said he was going to do? Really? Wow. Whatever one may think of Obama, that pretty straightforwardly does NOT qualify as a betrayal. What it is is the sound of the liberals self-constructed grand delusions about America’s first (half)-Black President crashing all around them. It’s the sound of boots marching to Afghanistan and drones killing in Pakistan. And as usual, it will be the Other folks who’ll pay with blood for the fuzzy feel-good fantasies that liberals and many progressives draped on Obama.

Now, I’m sure Willis believes what he says. The hegemony of the system depends on the ritual of aggression and apology, of re-categorizing moments of naked truth as outliers, bad apples, and betrayals. The problem is not the alleged ‘betrayal’; the problem is that liberals believe there is one.

Chris Hedges has an intelligent, excoriating critique of liberals over at Truthdig. An excerpt:

I am not disappointed in Obama. I don’t feel betrayed. I don’t wonder when he is going to be Obama. I did not vote for the man. I vote socialist, which in my case meant Ralph Nader, but could have meant Cynthia McKinney. How can an organization with the oxymoronic title Progressives for Obama even exist? Liberal groups like these make political satire obsolete. Obama was and is a brand. He is a product of the Chicago political machine. He has been skillfully packaged as the new face of the corporate state. I don’t dislike Obama—I would much rather listen to him than his smug and venal predecessor—though I expected nothing but a continuation of the corporate rape of the country. And that is what he has delivered.

Phil Ochs’ wrote his song, Love Me, I’m a Liberal in 1966 amidst the civil rights and anti-war movements.  It’s a searing critique of the liberal attitude, (worth listening to for his voice alone). Two of my favorite stanzas: 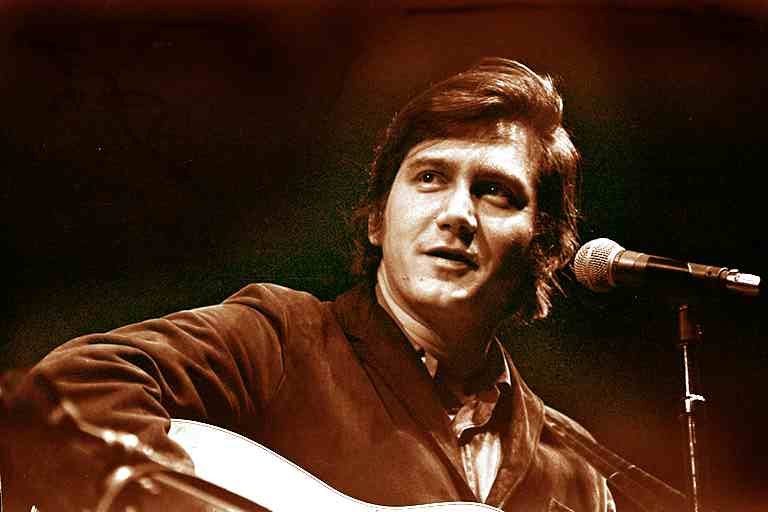 I go to civil rights rallies
And I put down the old D.A.R.
I love Harry and Sidney and Sammy
I hope every colored boy becomes a star
But don’t talk about revolution
That’s going a little bit too far
So love me, love me, love me, I’m a liberal…

I read New republic and Nation
I’ve learned to take every view
You know, I’ve memorized Lerner and Golden
I feel like I’m almost a Jew
But when it comes to times like Korea
There’s no one more red, white and blue
So love me, love me, love me, I’m a liberal

Why Revolutions Don’t Get Televised

ABC 7 happened to be at the local bar where I watched Obama deliver his drivel about continuing the occupation of Afghanistan. The channel was interviewing ex-marines who had gathered there about their reactions to Obama’s plan. This is the usual displacement of politics into the military domain that the American media, particularly television, carries out so dutifully. We don’t have debates about the politics of the issue at hand, but discussions about military tactics that foreclose any discussion of the occupation itself. All that’s left to argue about apparently is whether 30,000 troops is enough.

In an excellent report, NYT reporter David Barstow covered the Pentagon’s domestic propaganda program in his 2008 series. Today, a key figure from that program continues his post as Defense Department spokesperson in the Obama administration, according to Media Bloodhound.

The American media thus, turns, Clausewitz on his head: politics is simply war by other means.